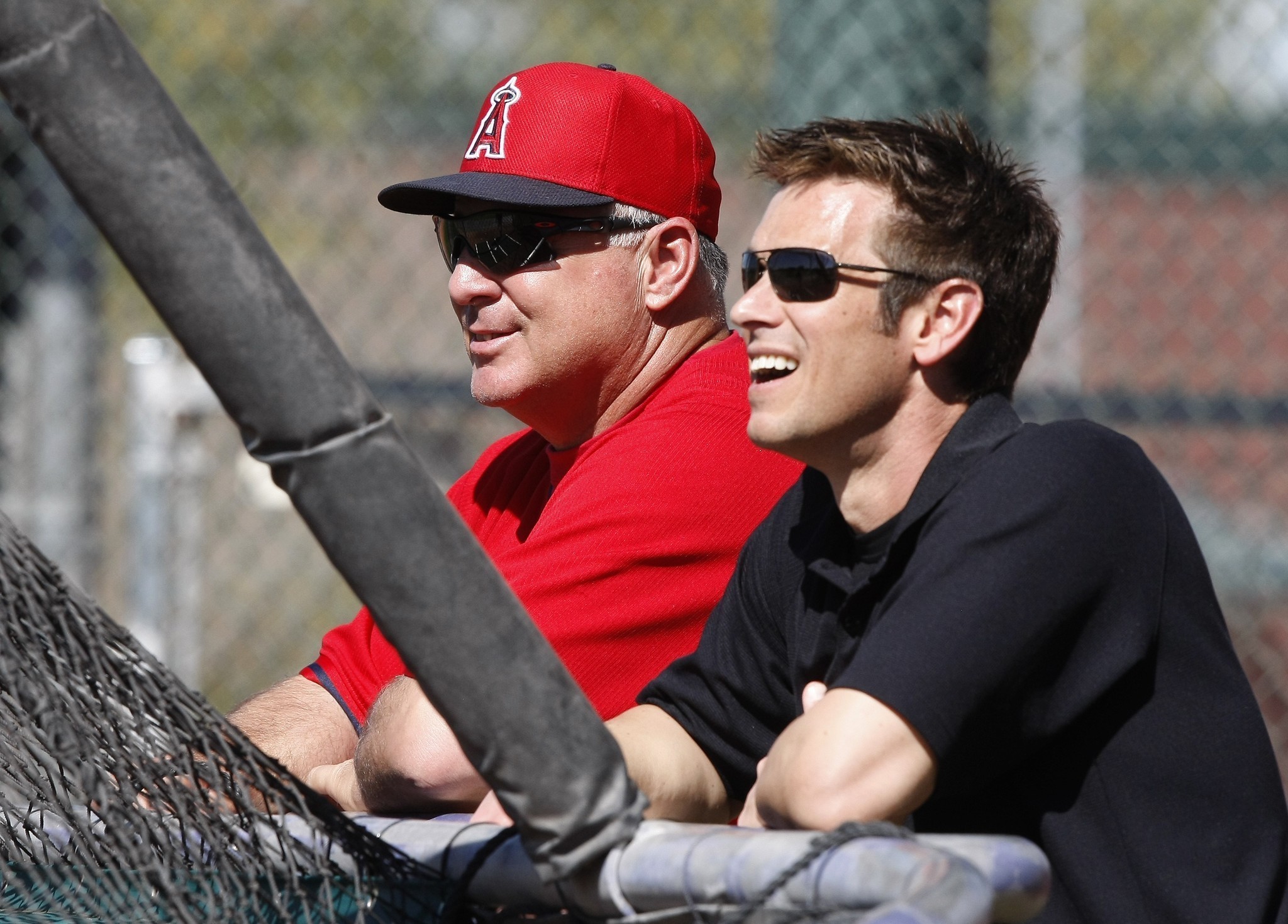 The face of the Phillies is changing faster than you can order a cheesesteak and whoof it down before you sit down to watch the Eagles game tonight. Expected to be announced any day now as official, the Phils are expected to announce Matt Klentak as Phillies GM.

Yes, chalk it up to the ‘modern’ era of the way baseball is being run. Much different for Phillies fans that it’s ever been for sure. The ‘old’ days of rising up through the ranks of the organization here in Philly have been replaced by the hiring of new team President, Andy MacPhail and now he’s brought in a former employee of his from back in his Baltimore Orioles days to join the Phillies as the new GM, named Matt Klentak.

Klentak is only 35 years old, but he’s a seasoned baseball exec in that he’s worked for the Orioles up to 2011 and the Anaheim/Los Angeles Angels for the past 4 years. Angels GM, Jerry Dipoto resigned on July 1st from the Angels after a dispute with Angels owner, Art Moreno. Billy Eppler was named new GM for the Angels.

Maybe it will be good for the Phillies, the business of baseball is becoming more complicated as are the new rules with replay and other things. Time will tell if these moves were good for the team, but for now, these new Phillies executives are tapped to make some good things happen here.

Phillies will have a news conference Monday morning to introduce Matt Klentak as their new general manager.

View image | gettyimages.com Revere A lack of Phillies offense is what is being talked about the most as the Spring Training […]

View image | gettyimages.com Happ had a great stay with Pittsburgh, but the Jays are betting that those good times continue Now […]