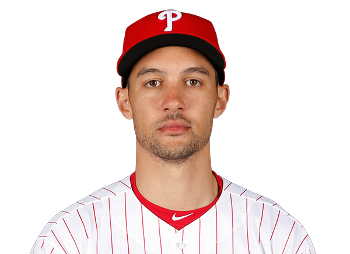 The Phillies resigned Grady Sizemore for a one year contract for a bargain, $2M for the single season. This is what the Phillies have done now for consecutive days, resign a couple players that looked good for the Phils in the past season.

Can Sizemore get more playing time to get into a groove? That is the question of what will make the Phillies a better team.

With so many lineup changes in the past couple seasons, this blogger can only say that this has been one of the primary reasons that the Phillies haven’t been as effective as they should have been. A team is a team for that reason. Don’t start different players in different positions every game, that’s a foolish way of trying to tweak a team from the bench on a daily basis. Make your position players just that, they’ve won the job and they should play.

Will the Phillies not contend for the next couple seasons as acting Phillies interim CEO, Pat Gillick has said? Hopefully he is wrong, the Phillies need to do better than that and can if properly setup by the management that has failed to do so in the past couple of years now.

View image | gettyimages.com Revere A lack of Phillies offense is what is being talked about the most as the Spring Training […]

The Mets star Matt Harvey was a guest on the Dan Patrick show yesterday. It was a radio interview that seemed to […]