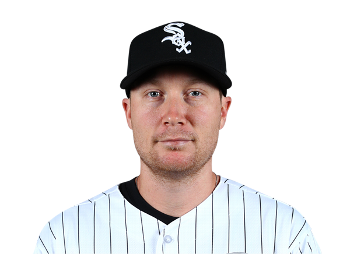 The Phillies brought Maikel Franco up this year to see how he looks at third base, and he hasn’t looked all that bad.

Where does that leave Cody Asche though? As far as he knew, this was his spot on the Phillies and now suddenly there looks to be some dissension among the Phillies management on who will play third for this team.

Asche has been quietly on fire for the Phils lately, he came into last night’s game with a .324 batting average in his last 11 games.

Last night’s HR by Asche was his first career walk-off, and his 16th as a Phillies player. 11 of his 16 total HR’s have been hit in Philadelphia.

View image | gettyimages.com Aaron Harang has been really bad all year for the Phils with his 6-15 record It’s been a […]

If the Phillies were in the playoffs, that would be great. They are not and haven’t been for some time now, but […]

The Phillies were looking for a new manager, after releasing Gabe Kapler, the Phils went out and got experience, Joe Girardi. Former […]